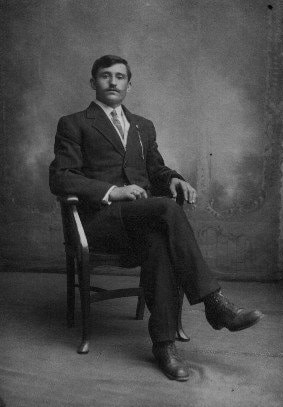 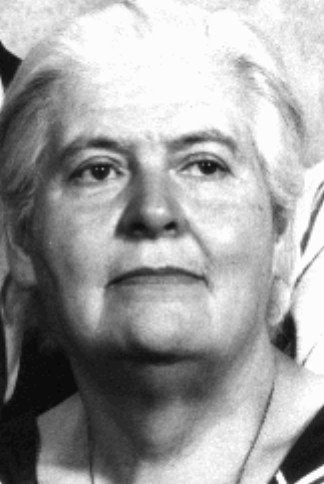 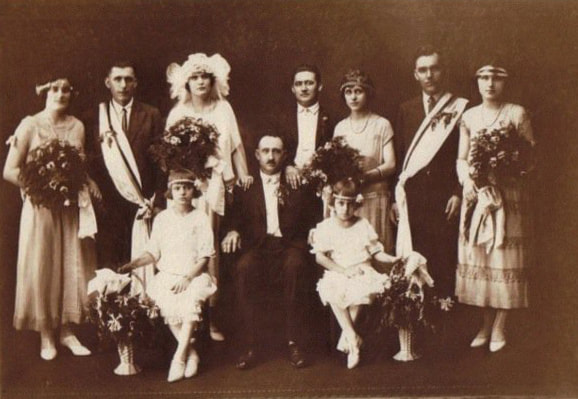 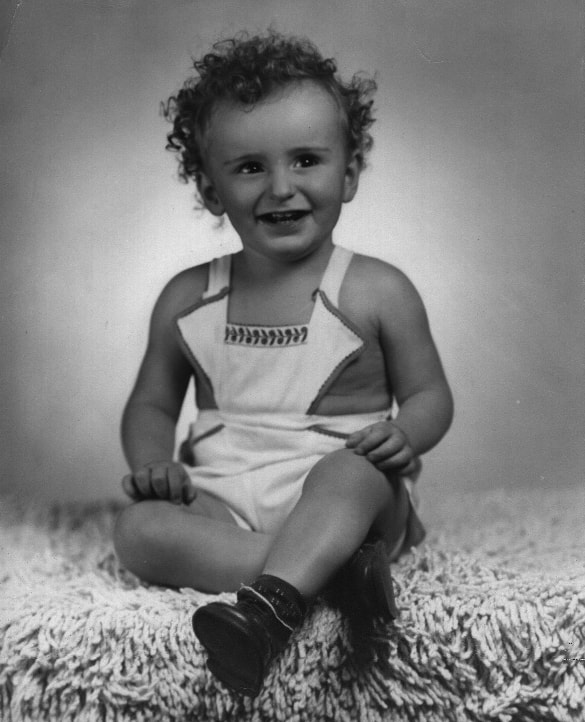 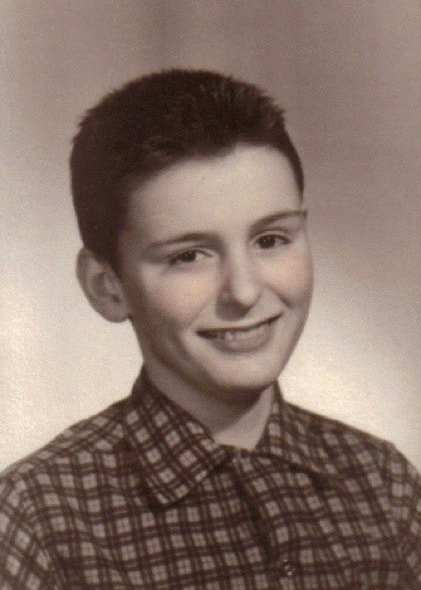 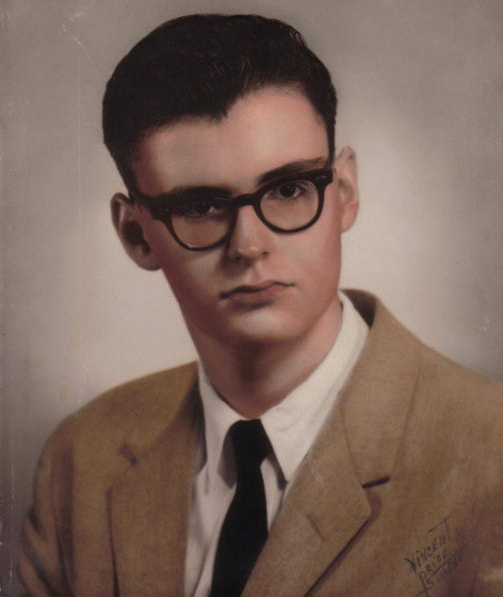 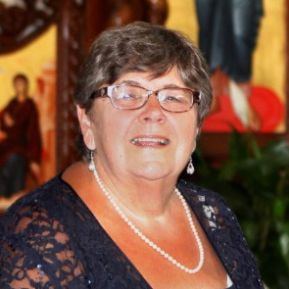 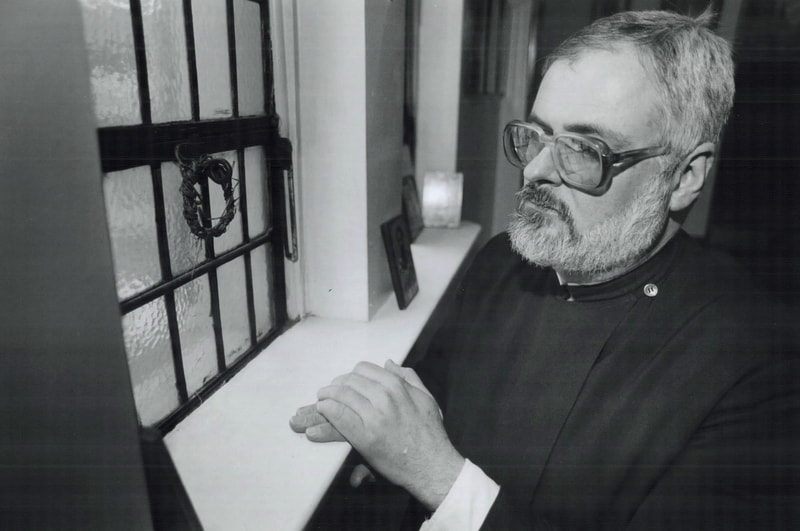 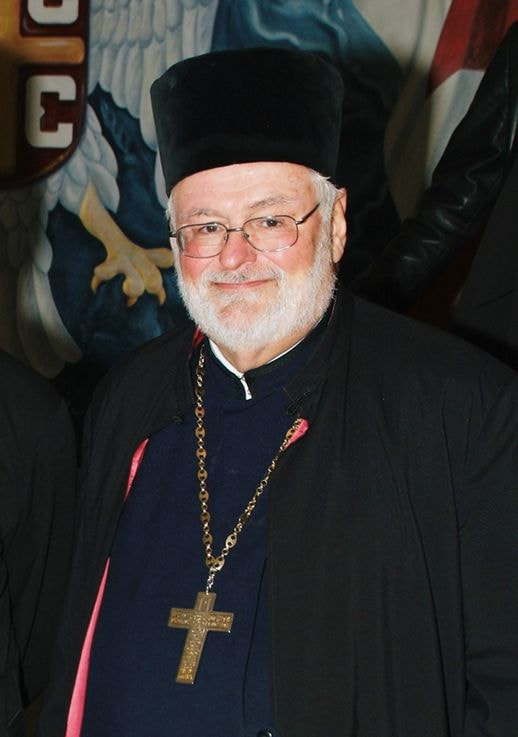 Fr. Michael Doder (or Fr. Mihajlo as he was affectionately known) was born on February 10, 1945 in St. Louis, Missouri to parents Jefto, an Orthodox Serb from Herzegovina and Matilda (née Hickman), an American Roman Catholic. Fr. Michael’s father Jefto passed away in 1948 before Fr. Michael reached the age of three but his mother Matilda raised him in the Serbian Orthodox tradition. Fr. Michael graduated from elementary school in 1959 and high school in 1963 – both in St. Louis. He then enrolled in the St. Sava Seminary in Belgrade and he was soon transferred to the Theological Faculty of the Serbian Orthodox Church where he studied until April 1965. He spent the 1965–66 school year at the pre-theology program of St. Vladimir’s Orthodox Theological Seminary in New York. From 1967 to 1970 he studied at St. Tikhon’s Orthodox Theological Seminary in South Canaan, Pennsylvania where he graduated in May 1970.

In September 1970, he married Zorka Erdeljan from Montreal, daughter of Zaharije and Ruzica (née Kotur).

He was ordained a deacon on October 4, 1970 by the Bishop of the Central West American Diocese Firmilian (Ocokoljic) of blessed repose and he was then appointed as deacon of the St. John Theologian Serbian Orthodox Church in Glendale, Missouri where he served until February 1971. That same year, he was appointed deacon of the Holy Resurrection Serbian Orthodox Cathedral in Chicago and as a clerk of the diocesan office. He remained there until December 1971, when he received a canonical transfer to the Diocese of Eastern America and Canada.

He was ordained a presbyter on January 2, 1972 by the Bishop of the Eastern American and Canadian Diocese Sava (Vukovic) of blessed repose. He passed his practical exam for permanent parish priest in Cleveland on May 1, 1974. He served in the Vancouver parish until the end of September 1976. He then returned to America and was appointed parish priest in Lorraine, Ohio and he was awarded the right to wear the liturgical red belt in 1977, by Bishop Sava. Fr. Michael served in Lorraine, Ohio until October 14, 1980. On October 15, 1980, he returned to Canada and became a parish priest at the Saint Sava Serbian Orthodox Church in Toronto, Ontario.

Fr. Michael received the title of protonamesnik (which roughly translates to viceroy) by the Bishop of Eastern America and Canada Christopher (Kovacevich) of blessed repose in 1984. On Christmas Day January 7, 1988, Bishop of Canada Georgije (Djokic) appointed him a protopresbyter.

In 1992, he enrolled in post-graduate studies at St. Tikhon’s Orthodox Theological Seminary and at the end of May 1995, he received his Master of Divinity Degree from the seminary. In 1996, the Holy Council of Bishops of the Serbian Orthodox Church awarded him the title of protopresbyter-stavrophor for his service to the church, giving him the right to wear the pectoral cross.

Fr. Michael served at the Saint Sava Serbian Orthodox Church in Toronto, Ontario until 1999 when he began serving at the All Serbian Saints Serbian Orthodox Church in Mississauga, Ontario. Construction of this church began in February 1983 but due to the beginning of the breakup of Yugoslavia, construction was halted. Construction was continued in 1999 and the beautiful cathedral was completed in the Spring of 2002.

Fr. Michael retired on November 27, 2011 but continued to serve his Church and help his parishioners until his last day.

Fr. Michael fell asleep in the Lord on December 20, 2020. He was predeceased by his wonderful wife Zorka, just eight days before his own passing. They leave behind their three children and granddaughter.

Fr. Michael was someone that I knew personally and who gave me advice on a number of topics and occasions. Fr. Michael was blessed with gentleness, warmth, and a beautiful singing voice that brought people closer to the Lord at each Divine Liturgy. He was a great man who loved humour, and always had time for his parishioners. Fr. Michael will be sorely missed and he will always be remembered as a man of faith, character and loyalty.

May his memory be eternal and may God rest his soul!
Djuradj “George” Vujcic,
writer and translator