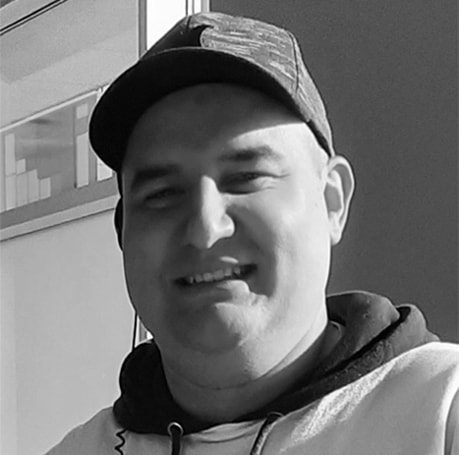 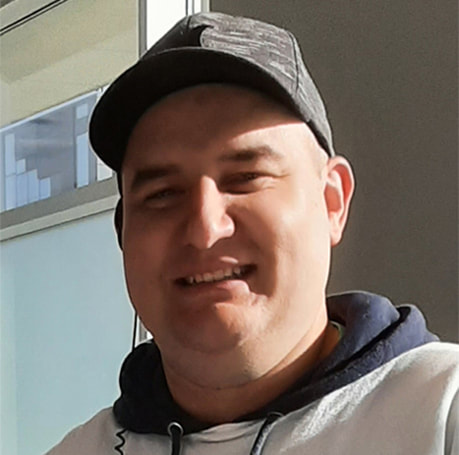 Vujcic was born on September 6, 1992 in the Scarborough General Hospital to parents Prvoslav and Nada. He completed his elementary education in Clarington and his secondary education in Toronto.

He is a sports aficionado, playing high school basketball in his youth.

Vujcic is fluent in English and Serbian (including both Serbian scripts of Latin and Cyrillic). He speaks Serbian with the dialect of Shtokavian (Ekavian variety) with a relatively idiosyncratic accent.

In May 2020, he began hosting The Urban Book Circle Show podcast on YouTube and Spotify.